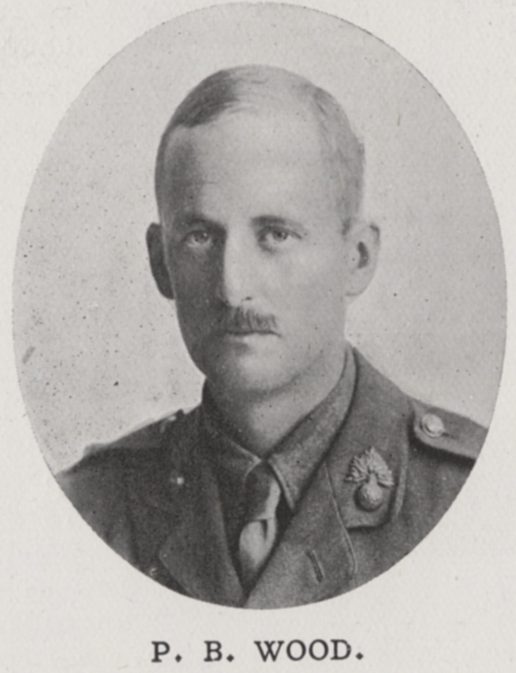 Paul was born on October 5th 1885, the son of the Rev. and Mrs CFW Wood. After joining Dulwich in 1899 he left in 1904 with a leaving exhibition to Cambridge and a classics scholarship. He completed his studies at Cambridge with honours in the Law and Classics Triposes. Then he studied law for a further two years and applied to the Indian Civil Service but was rejected due to his ill health. After this he trained as a dentist and qualified in 1914 with a Licentiate in dental surgery. In September 1914, he enlisted with the Middlesex regiment as a private and served there for six months before being given a commission in the Special reserve of the Royal Fusiliers. He was at Gallipoli but was invalided home shortly before the evacuation. After his recovery he went to the Somme, and was then gassed twice. He was killed 23rd August 1917 by a shell whilst leading his platoon at Gavrelle. His younger brother Keith, a fellow OA, had been mortally wounded at Givenchy two years earlier. 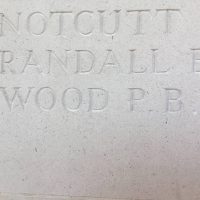