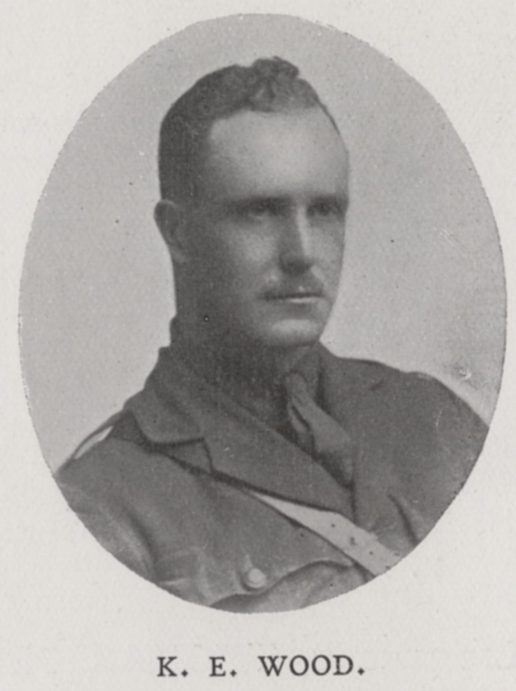 Keith was born on November 19th 1888 to the Rev CFW. Wood and his wife Mary. He was involved in the second XV 1905-6 and played for the OA football club after he left. After this he trained to be a dentist qualifying with a Licentiate in Dentistry in 1914 at Guy’s Hospital, he had also been a member of the Territorial Force 23rd Battalion London Regiment from 1909 and had volunteered to be called up for foreign service in the event of war. On the outbreak of war, he joined his regiment and underwent a period of training before going to France in March 1915 during which time he was mention in despatches for distinguished conduct in the field. He was mortally wounded soon after in May, at Gavrelle, dying on the 27th May. He is buried in Bethune Town Cemetery, France. His elder brother Paul, a fellow OA, was also killed on the Western Front two years later. 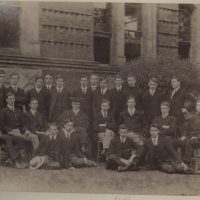