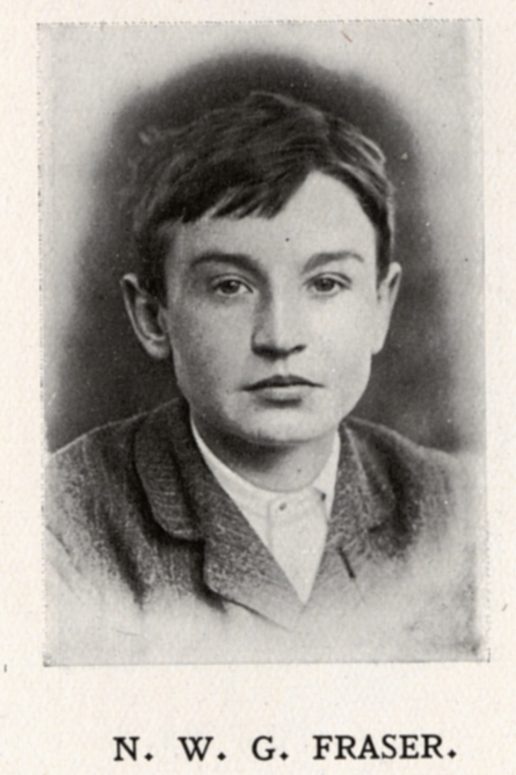 Norman was born on May 15th 1891, the fifth of six sons of slate quarry manager Alexander Fraser and his wife, Ellen. Of the six boys, only Norman and his next eldest brother Douglas would go on to attend the College, both of them having previously been at the Prep. Norman left the College at the age of 16, whilst a member of the Engineering Lower 4th, and went on to train as an electrical engineer. In September 1912 he travelled to Vancouver in Canada, where he continued his work as an engineer.
On September 23rd 1914, less than two months after the declaration of war, Norman volunteered as a member of the Canadian Armed Forces. After a short period spent training at Valcartier, Quebec, he was part of the first Canadian contingent to travel to England later that year, transferring across to the front in February 1915. Only two months later, on April 24th, he was reported “missing” after an engagement at St. Julien, near Ypres, and was ultimately ruled to have died that day. 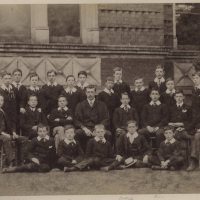