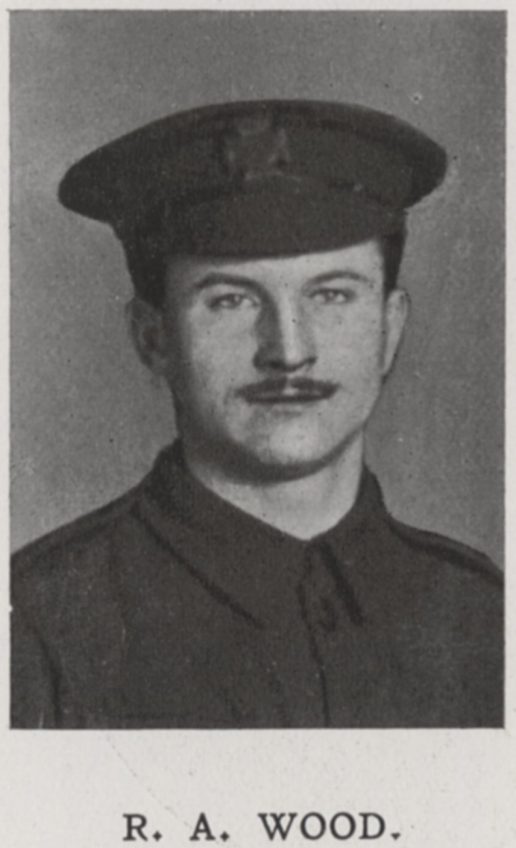 Born 12th February 1891, Randolph was the son of John Wood, an electrical engineer and plumber, and his wife Catherine. After leaving Dulwich in 1909 he trained as a teacher at Goldsmiths, University of London before being appointed as an assistant at Immanuel Church of England School in Streatham. In 1911 he joined the London Scottish 14th Battalion of the London Regiment.

When war broke out Randolph was prevented from deploying with the London Scottish to France by an accident, and was instead attached to the Queen’s Westminster Rifles, a Territorial Regiment. Over the course of the war he was wounded seven times and rose to the rank of Sergeant. He was killed in action on 22nd November 1917 during the Battle of Cambrai. The location of his body remains unknown.