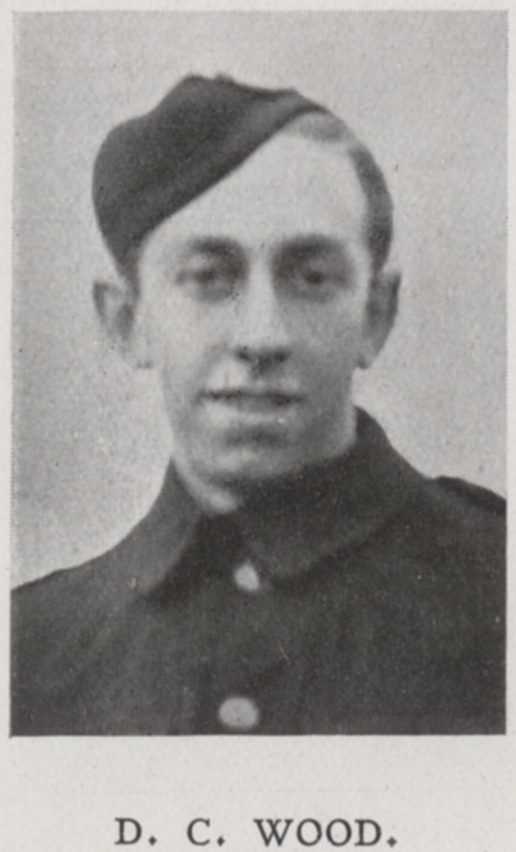 Donald was born on September 21st 1894. On leaving Dulwich in 1912 he entered the Admiralty, having passed the Civil Service Second Division Examination. He enlisted in the London Scottish in September 1915, and went to France in the following January. He was wounded in the battle of the Somme in the attack at Haberton on 1st July and died of his wounds in the University War Hospital, Southampton, on 18th July 1916, being buried at Netley. The final words on his will read ‘If I die fighting, I shall have done my duty’.