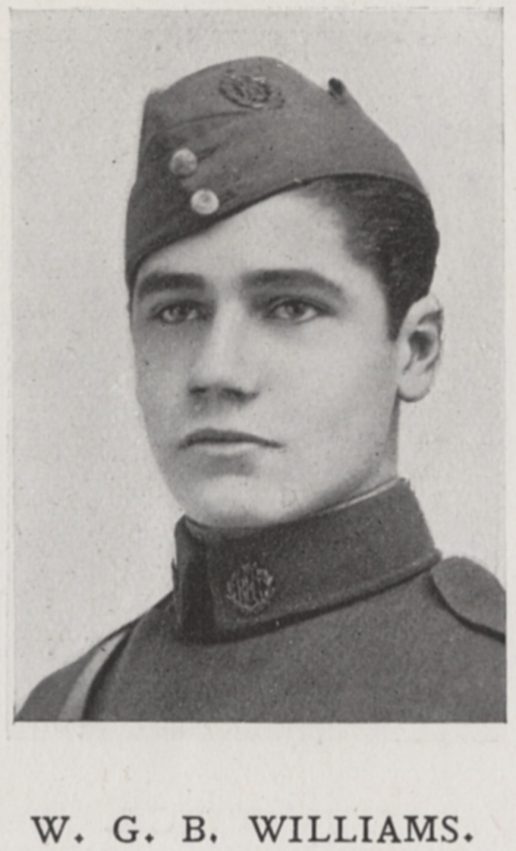 Born 6th January, 1898. Since he was 12 he was fascinated with flying and was constructing his own flying machines. He joined the Special Reserve of the Royal Flying Corps in 1915, and soon after gaining his ‘wings’ proceeded to France, where he quickly made a name for himself. In 1916 he returned home to train men at Dover, but went overseas again, and met such men as Boelke. It was for his splendid work at the Hohenzollern Redoubt that he was awarded the Military Cross and promoted Captain and Flight Commander, being at that time one of the youngest Captains in the British Army, age 18 years. Later he joined the 18th Squadron and went out with them. He was reported ‘missing’ on 12th May 1917, and is presumed to have been killed on that day. 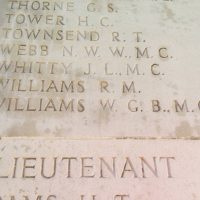