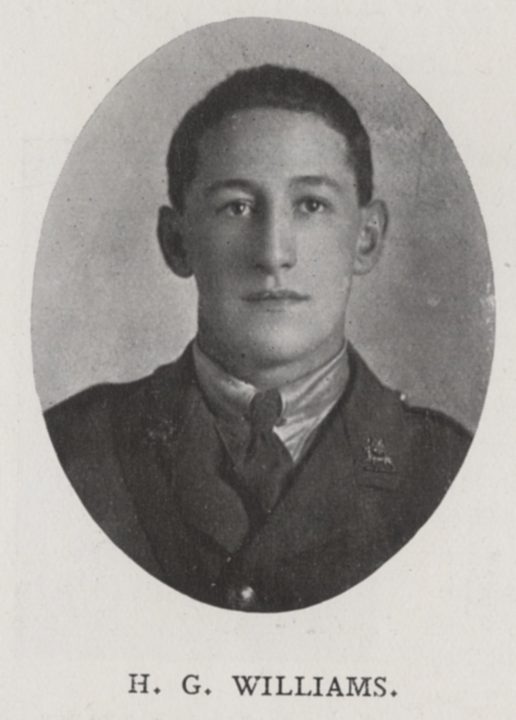 Born 10th August 1897, he was the second son of Mr. and Mrs. E.A. Williams. Whilst at Dulwich he began to show himself as an accomplished musician, and was made Band Sergeant in the Officers Training Corps. Soon after leaving he joined the Public Schools Battalion of the Royal Fusiliers, where he would go on to be appointed Sergeant Drummer. He proceeded to France in September 1915 and came home wounded in the following April. When he returned, he was given his commission in the 2nd York and Lancaster Regiment. Later he was attached to the 16th Trench Mortar Battery and was again wounded in February, 1918. After recovering from his wounds he returned to France in October and was killed in the action near St. Quentin on 17th October, 1918. He lies buried at the Brancourt British Cemetery in Brancourt–le–Grand. 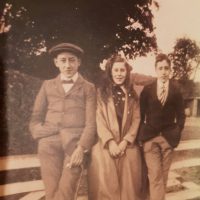 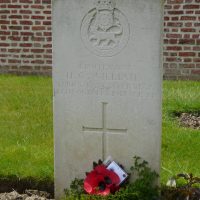 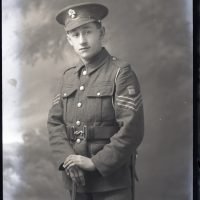 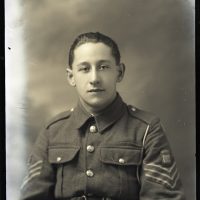