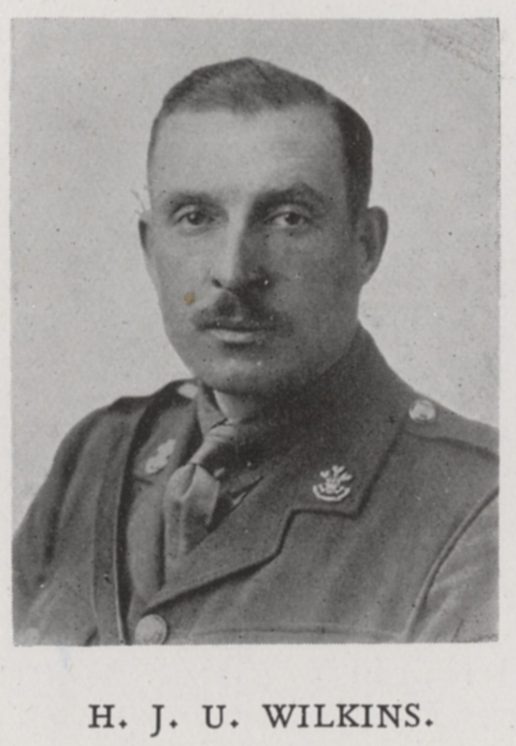 Born on the 16th March 1881, Herbert was the Dulwich representative in the ‘Sabres’ category of fencing. He competed at Aldershot in 1897 and 1898, gaining a second-place finish in the former competition. He was gazetted 2nd Lieutenant from the Militia in 1901 to the South Lancashire Regiment before being promoted to Lieutenant then to Captain in 1909. From 1907 to 1912 Herbert served as Adjutant of the 1st Volunteer Battalion before he moved to the 4th Territorial Battalion, the Duke of Wellington’s Regiment, at Halifax. When the war broke out he was attached to the Regimental Depot at Warrington and in December 1914 he was posted to the 6th Service Battalion of his regiment, where he was soon appointed second in command with the rank of Major. He was killed in action at Gallipoli on 5th August 1915; his widow Mary survived him.