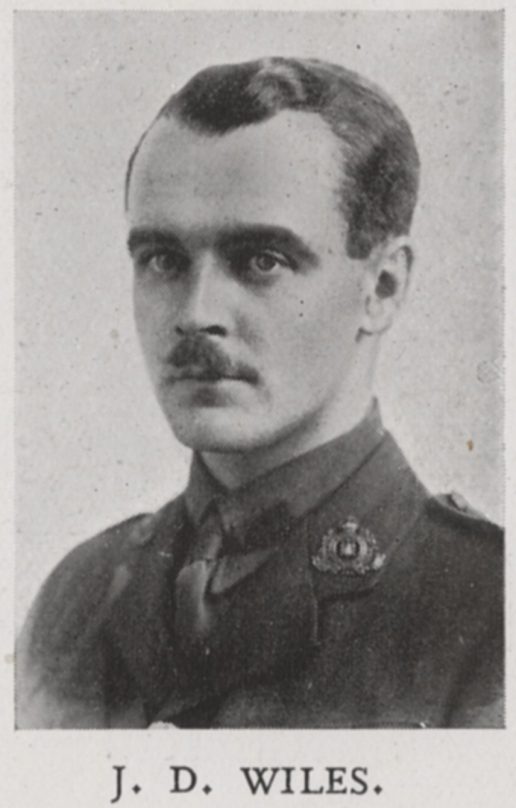 Born 21st September 1883. After graduating from school, John worked at a stockbroker’s office in the city, but soon left to South America in 1908. Throughout his adulthood, he was an enthusiastic member of the OAs, representing the club on many occasions. After his decision to leave for South America, John suffered several health complications which retired him to a banana plantation in Tenerife, where he remained till he returned to join the British Army.
In October 1914, John enlisted in the Public Schools Battalion 16th Middlesex Regiment, before taking up a commission as 2nd Lieutenant in the Suffolk Regiment. In January 1916, he was posted to Alexandria and then Salonica, where he was attached to the 1st Battalion of his regiment. He was killed in action on the 3rd of October 1916 on the Struma Front during a night attack.