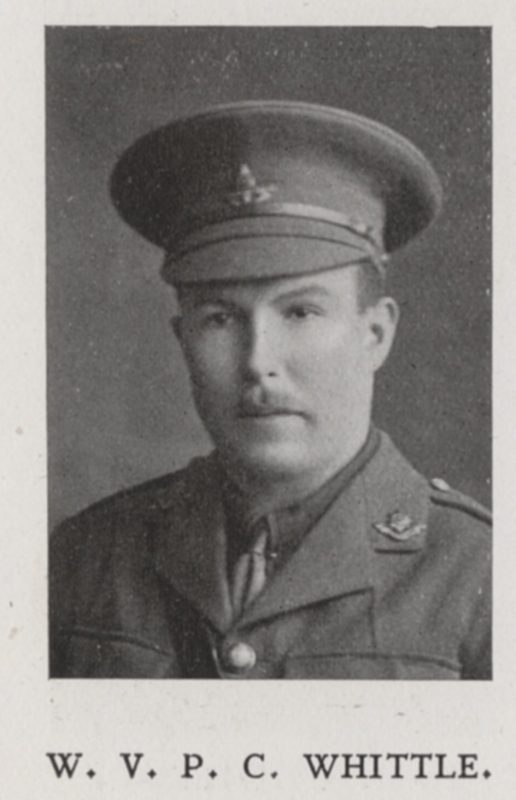 Born 22nd August 1892 in Doneigharey, County Down, Ireland, Walter was the son of Walter Harry Whittle, the Manager for the Natal Colliery Company, and his wife May. Prior to studying at the College, he was educated at Durban High School, South Africa. Upon leaving the College Walter went into the City as an insurance clerk and he also became a keen member of the OAs, captaining the ‘C’ XV in 1912-13. When war broke out he joined the Artists Rifles (28th Battalion London Regiment) and travelled with them to France in October 1914. In February 1915 he was gazetted temporary 2nd Lieutenant in the 1st Battalion, Worcester Regiment, with whom he fought in the Battle of Neuve Chappelle that March. Walter was killed in action on 13th April 1915 near Ypres whilst in charge of the Battalion’s machine guns. He is buried in the Bois-Grenier Cemetery.