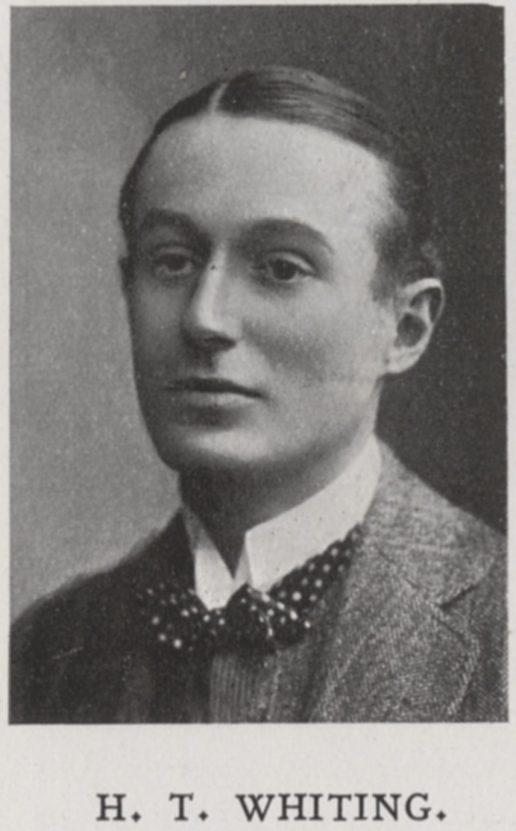 Lijssenthoek Military Cemetery. VIII A 29A

Born on the 18th of July 1881, Hewett was the son of Edward and Emily Whiting. After leaving the College he was apprenticed to Messrs Millmen and Hunt at the Nind Wool Mills in Wootton-under-Edge, Gloucestershire, but owing to the ill health of his father he gave this up in 1901 and went into the office of a Mr. Prescott on the Stock Exchange. Not being able to join up at the outbreak of war due to the need to support his father and six siblings, he instead went into a branch of Barclays in Lowestoft, finally enlisting in the Bankers Battalion Royal Fusiliers in January 1916. In October that year he was slightly wounded but his injuries did not merit a return to England. He returned to his battalion and was seriously wounded by shrapnel on the night of 2nd May 1917. He died later the same night at the 17th Casualty Clearing Station, near Ypres. He is buried at Poperinghe Cemetery. 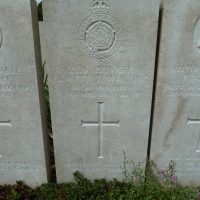