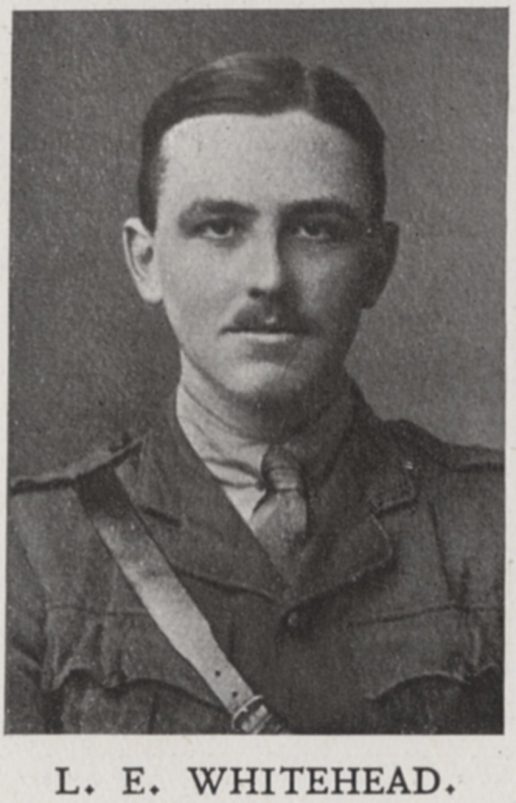 Born 27th August 1894, Lewis was the son of Lewis Whitehead, the Managing Director of a firm of building surveyors, and his wife Adah. Lewis left the College in 1911, whilst a member of the Modern 6th, and joined his father’s firm. He was close to qualifying as a surveyor specialising in reinforced concrete when he joined the London Rifle Brigade (5th Battalion London Regiment) in 1912. He travelled with them to France in November 1914 and served until April 1915 when he was wounded. In July, after he had recovered, he was gazetted temporary Lieutenant and transferred to the 17th Service Battalion, King’s Royal Rifle Corps, which was commanded by his father. That September he requested a transfer to the Royal Flying Corps, before going on to be wounded in action at the Somme in July 1916. Lewis was promoted temporary Captain and Flight Commander in March 1917 and crashed in August, breaking his thigh. He was posted with No. 65 Squadron to Albert in April 1918 and he was killed in a dogfight to the south-east on the 20th May. His body was never recovered, and he is commemorated on the Arras Flying Services Memorial. 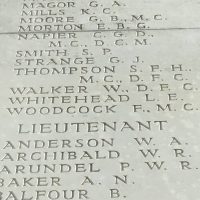