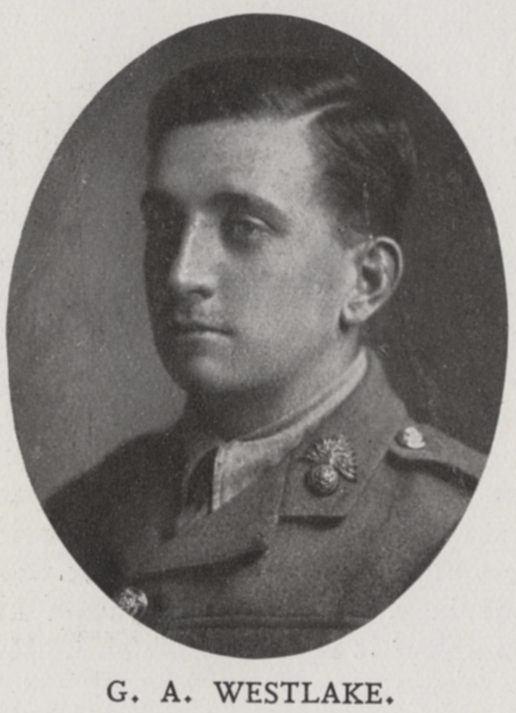 Thiepval Memorial. Pier and Face 9 D and 16 B

Born 2nd October, 1891. On leaving school he joined his father in the timber trade, and in 1909 joined the Honourable Artillery Company, and was still serving at outbreak of war. He applied for a commission and was gazetted 2nd Lieutenant in February 1915, in the 1st City of London Battalion London Regiment. He proceeded to France in October and was promoted Lieutenant the following December. During most of his service in France he was Battalion Machine Gun Officer and fell in action on the Somme on 7th October, 1916.