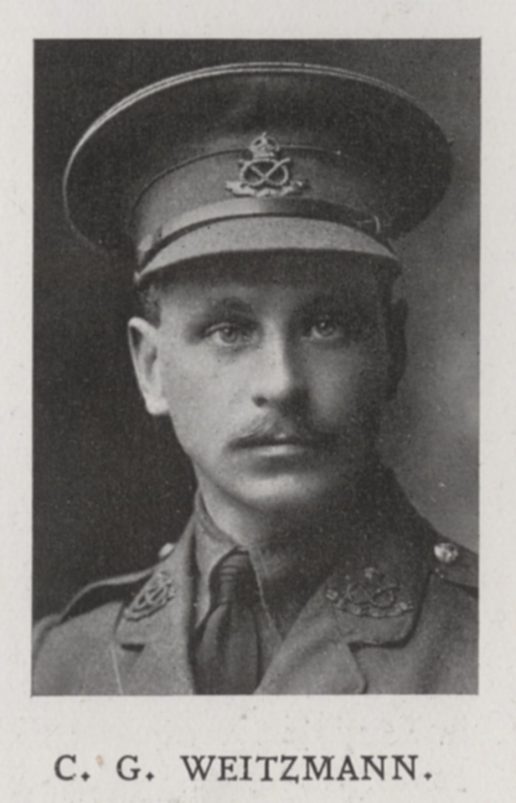 Born 17th February, 1884, Cecil was the third of three brothers to attend the College, having been preceded by his elder brothers Hubert & George. He went to South America soon after leaving School, where he joined the Electric Railways & Light Company, based in Para, Brazil.

The outbreak of war in 1914 saw Cecil return back to England, and on arrival he enlisted in the 3rd County of London Yeomanry. In March, 1915, he obtained a commission in the Special Reserve of the South Staffordshire Regiment and proceeded to France that June, attached to the 1st Battalion. He was killed in action at Loos on 25th September, 1915.