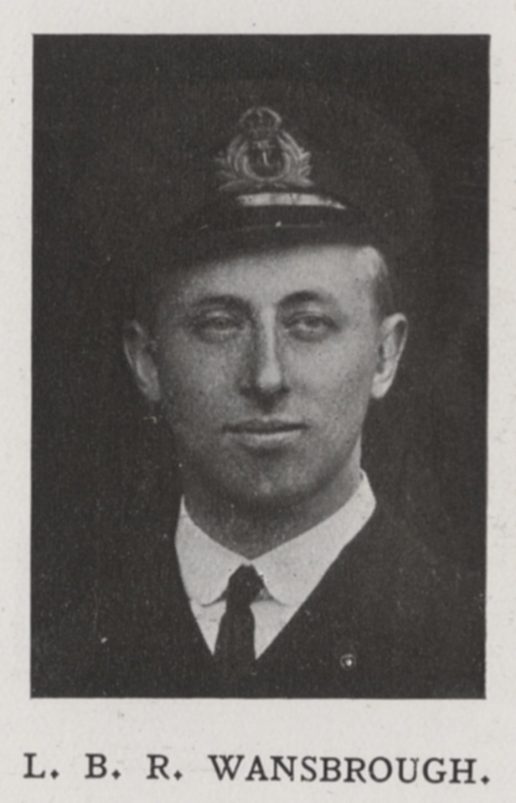 When war broke out Lionel was posted to the armoured cruiser HMS Monmouth, which deployed to South America. On 1st November 1914 Monmouth was sunk by a German shell during the Battle of Coronel. Lionel and every other of the 735 men on board went down with her. His name is commemorated on the Plymouth Naval Memorial.