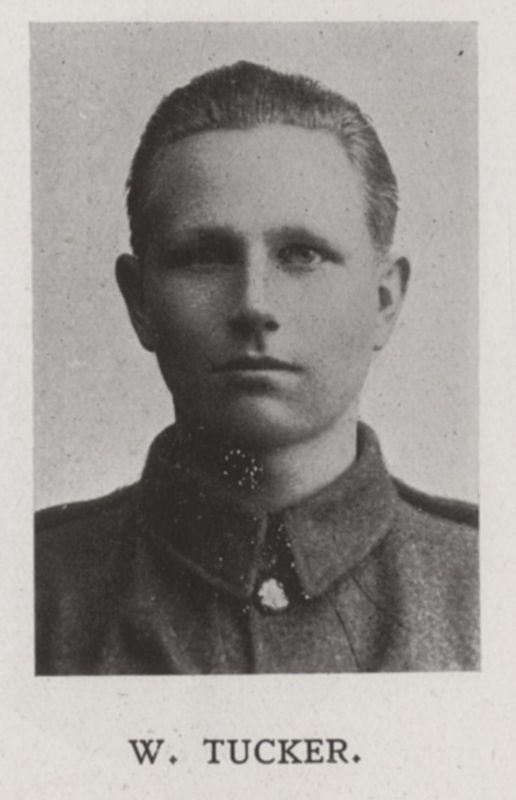 Born on December 15th 1898, Wilfrid was the second son, and third child, of bank manager George Tucker, who would go on to become a stockbroker, and his wife, Nellie. He was educated for a time at Anerley College, before coming to the College in September 1912, nine months after his elder brother, Valentine, had left. After just over two years as a Dulwich boy he left at Christmas of 1914, whilst a member of the Modern Lower Fourth. After leaving he went to Rugby where he was for a time an engineering student, learning his trade at the firm of Messrs. Willans & Robinson.

In January 1916, despite being aged just 17, Wilfrid enlisted in the Royal Fusiliers and went over to France that July with the 9th Battalion of his new regiment. The following month, on August 4th, he was killed by shrapnel at Thiepval, on the Somme, whilst still four months short of his eighteenth birthday. He is commemorated on the Thiepval Memorial to the Missing of the Somme. 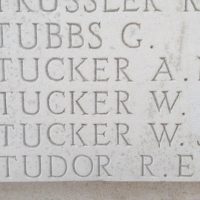