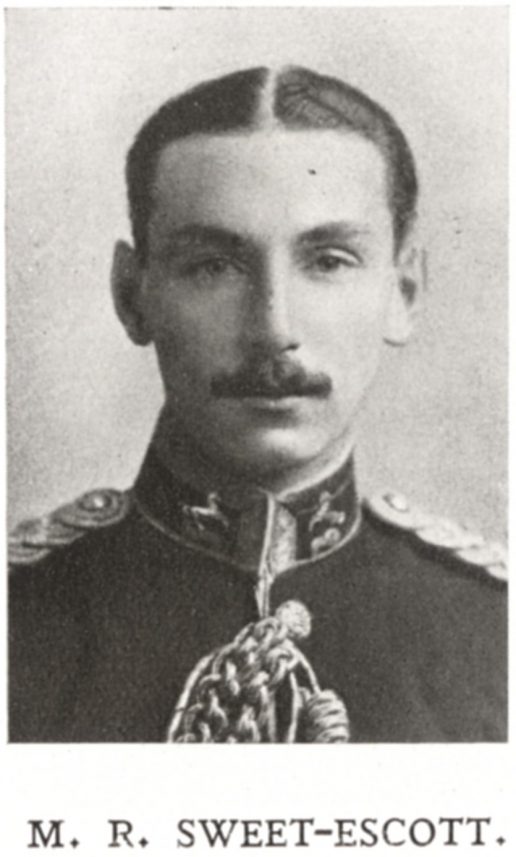 Born on December 14th 1887, Murray was the younger of two sons of Edward Sweet-Escott and his wife, Anna. He had grown up in Ivyholme as his father was an assistant master at the College for over 35 years and head of Ivyholme boarding house for just over 30 of those, between 1885 and 1916. Murray started at Dulwich in his own right at the beginning of 1900 but was a pupil for a little more than two years, leaving in the spring of 1902 and spending the next three years at Marlborough College. In November 1909, four years after leaving school, he joined the army and was given a commission in the Liverpool Regiment, going on to be promoted to Lieutenant in February 1911. The year after this he was sent to the Caribbean, to serve as A.D.C. to his uncle, Ernest Bickham Sweet-Escott, who was at the time Governor of the Leeward Islands, later that year following him to Fiji, where he served in the same capacity.

When war was declared in 1914 Murray was back in England, attached to the 1st Battalion of his regiment, which went over to the continent as part of the original British Expeditionary Force that August. Not long afterwards, on September 20th, he was killed in action near Missy whilst attempting to repel a particularly heavy German attack during the Battle of the Aisne. 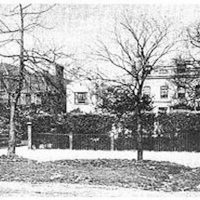