Born 3rd July 1885, Stanley was one of six children, of whom one other, Horace, also went on to attend the College, born to Edmund and Alice Sumner; his mother died during childbirth when Stanley was just three years old. He joined the College from the Prep in 1897 and was a boarder in Blew House following the death of his father in 1899. Upon leaving Dulwich in 1903, whilst a member of the Modern Upper 4th, Stanley went to Durham College and King’s College. Whilst there, he began to study for Holy Orders. Around the same time he was Scoutmaster of Hoxton Scouts and Captain of Bermondsey Boys Brigade.

Stanley trained as a theological student until the war, at which point he signed up with the 13th Battalion East Surrey Regiment in 1915. In late 1916 he was recommended for promotion to Lance Corporal; however, whilst waiting to be sent to take up his commission Stanley was killed in action on 20th January 1917 at Hem-Monacu, in the Somme Department of France. He is buried at Hem Farm Military Cemetery. 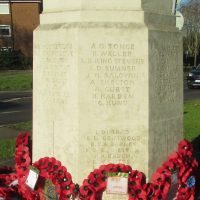 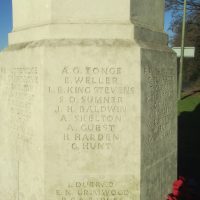 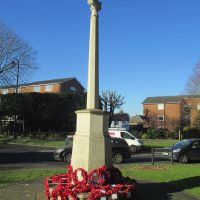 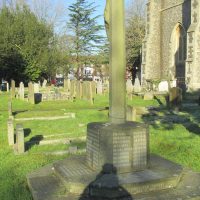 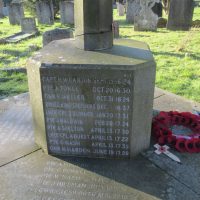 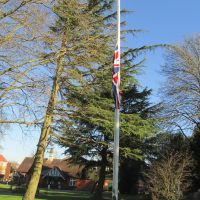 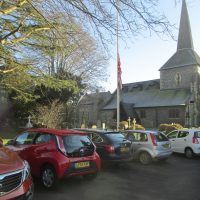