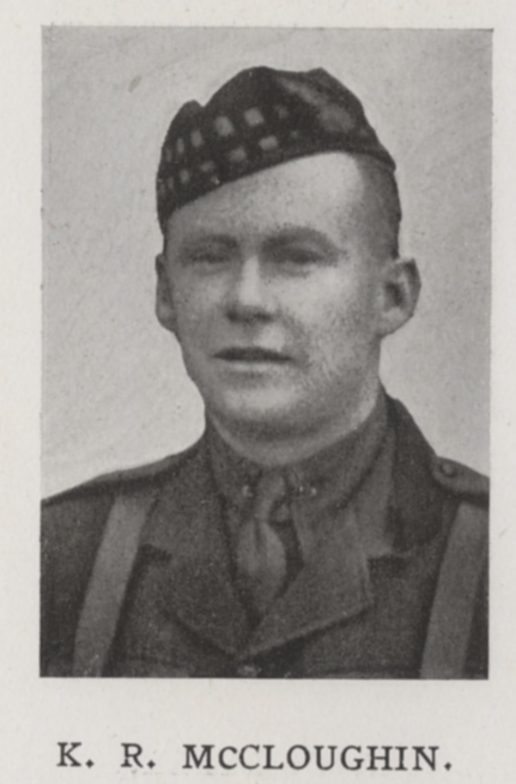 Born on the outskirts of Bombay on August 18th 1884, Kenelm was the son of Thomas and Mary McCloughin. He came to Dulwich in 1899, and throughout his two years at the College lived with his aunt, Theresa O’Brien, in Camberwell. He was a noteworthy sportsman, playing for the 2nd XV and, in 1901, topping the batting averages for the 1st XI. After leaving in 1901 he went on to the Royal Military Academy, Woolwich, where he continued his sporting career, captaining the Academy sides in both rugby and cricket. After passing out in 1903 he took up a commission in the Royal Artillery, being promoted to Lieutenant in 1906, and later transferring to the Indian Army in 1908, at which time he was attached to the 14th Sikhs, based at Ferozepur. Throughout this time he continued to prove his accomplishments as a sportsman, and most especially cricketer. He represented the Army at Lord’s several times, in 1908 scored an unbeaten 292 for the Royal Artillery against the Royal Navy, and after moving to India regularly represented Bombay.

At the outbreak of war in 1914 Kenelm, who had been promoted to Captain in 1912, was back in England on leave. He was attached to the Royal Scots and promoted to Major in October 1914. He went over to France in March 1915, and served for a time with the 15th Sikhs before being attached to the Royal Scots once more that May. He was killed in action on September 25th 1915 during a German counter-attack on the Hohenzollern Redoubt near Cambrin. Eight other OAs died that day, all of them at the battle of Loos, the worst day for the College in terms of losses, not just of the war, but in its entire history. 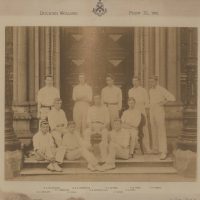