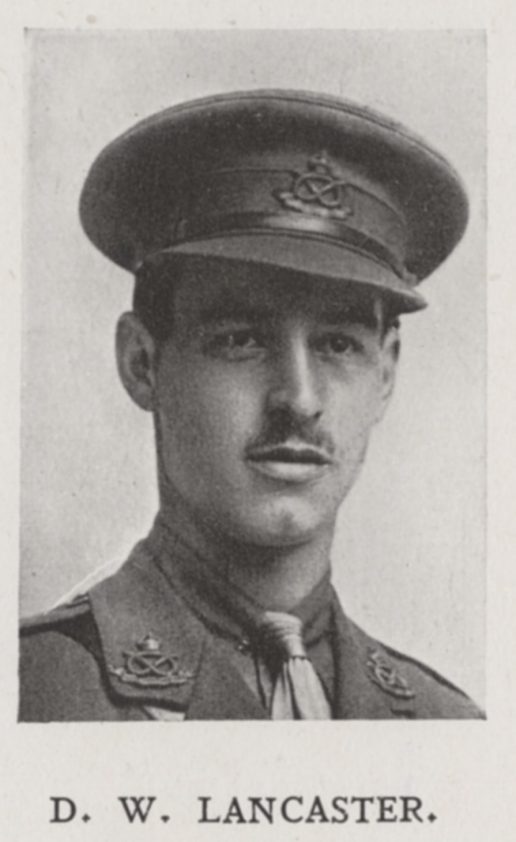 Dudley was born on April 9th 1896, the younger of two sons of chartered accountant Mortimer Lancaster and his wife, Mabel. He came to Dulwich in the spring of 1907, at the same time as his elder brother, who was also named Mortimer. After six years at the College Dudley left in summer 1913, at which point he was a member of the Modern Upper Fourth.

He went on to enlist in the army in January 1915, at first as a Private in the Sportsmen’s Battalion, Royal Fusiliers, before electing to go to Sandhurst shortly afterwards. Upon passing out in July 1916 Dudley took up a commission in the South Staffordshire Regiment, and went over to France not long afterwards, originally with the 2nd Battalion, before later transferring to the 1st. He served through the latter part of the Somme, before catching trench fever and as a result having to be invalided back to England. Whilst convalescing at the Eastern Command Depot, Shoreham, he had a bout of scarlet fever, from which he recovered. On January 23rd 1918, whilst still at Shoreham, he was killed in an accident, at the age of twenty-one. 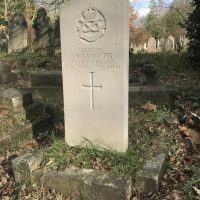