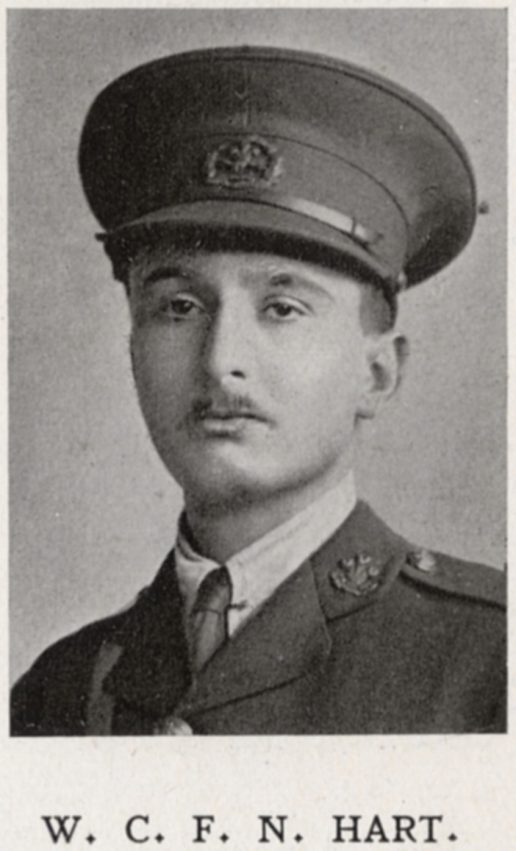 William was born on August 24th 1895, and spent parts of his early life in Burma, including time as a pupil at St. John’s College in Rangoon. He left there in the spring of 1912 to come to London, and more specifically Dulwich, taking up a place as a boarder in Elm Lawn. After two years spent at the College he left in the summer of 1914, intending to take up a place at King’s College, London, to study Engineering.
Before William was able to begin his university career in earnest, however, war was declared, and as a result he abandoned his studies to sign up as a member of the London University O.T.C. The following February he was granted a commission in the King’s Own Royal Lancaster Regiment, with whom he went out to France for the first time during the first half of 1916, and was subsequently promoted to Lieutenant that August. During 1917 he was attached to the Royal Flying Corps and returned to England to undergo a spell of training. Having completed this, in February 1918 he was sent to Italy, where he spent six weeks serving with the Caproni Squadron, before returning to the Western Front. On April 1st 1918, the first day of the newly reconstituted Royal Air Force, the plane in which William was serving as an observer was brought down in flames by enemy fire, near Achiet-le-Petit, killing both him and his pilot. 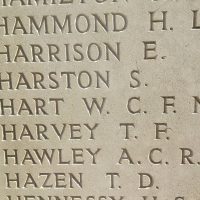