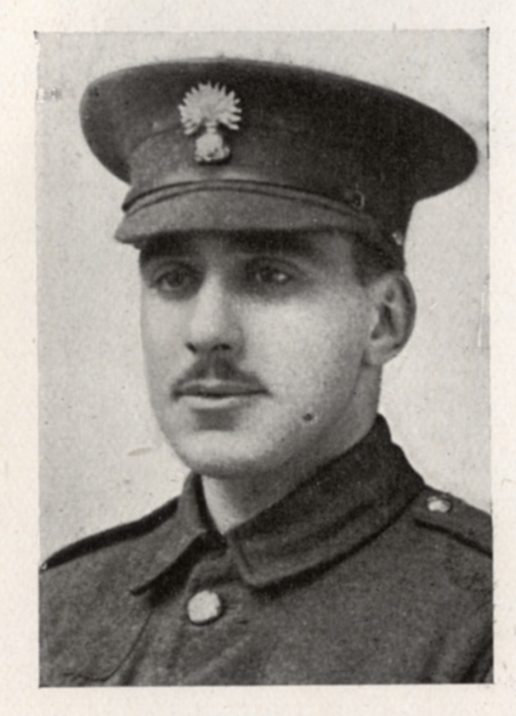 Maurice was born in Lambeth on May 29th 1889, the middle of five children, but only son, of forwarding agent Edward Fuchsbalg and his wife, Edith, both Austro-Hungarian citizens. Although the children were all British citizens from birth, it took until the end of 1902, two and a half years after Maurice had started at Dulwich, for Edward to formally become one himself. After Maurice left the College in 1904, at the age of 15, he spent several years studying in Europe, particularly focusing upon working on his French and German language skills. After returning to England he took up a position in his father’s firm, and also joined the Old Alleynians; he was a particularly committed member of the Club, serving as Captain of the C XV for two years between 1910 and 1912.
In August 1914, very soon after war broke out, Maurice volunteered as a member of the Honourable Artillery Company, and was sent over to the front for the first time that December. Early in the next year he was wounded in the trenches near Ypres, dying on 23rd February at the Canadian Hospital in Le Touquet as a result of his injuries. 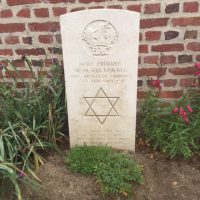 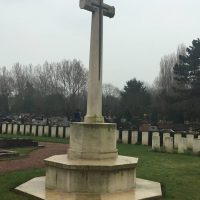 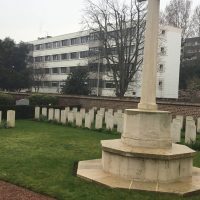