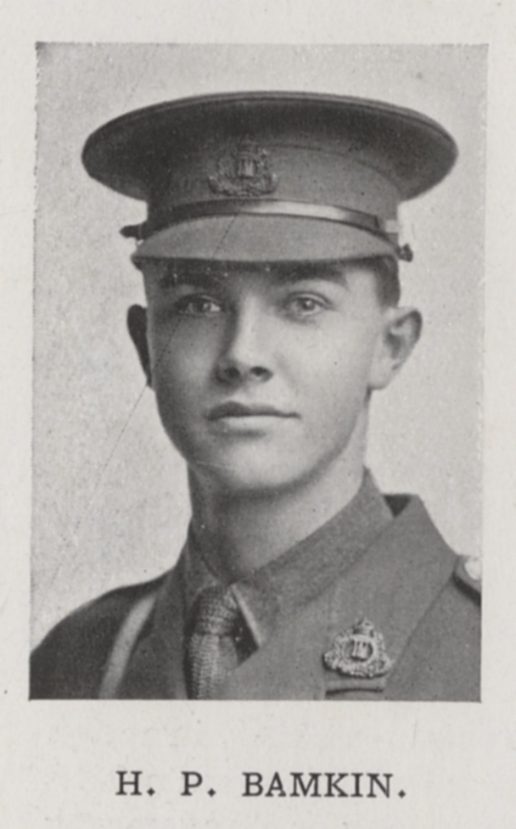 After leaving Dulwich he had earned a scholarship to start at Jesus College, Oxford in September 1914, but because of the outbreak of war he joined the army instead. At first, he spent time training with the Inns of Court O.T.C. but was soon able to take up a commission in the Suffolk Regiment with whom he went to France in May 1915. He had been at the front for less than two months when, on July 18th, he was mortally wounded whilst part of a small party attempting to tap German phone lines in no man’s land. 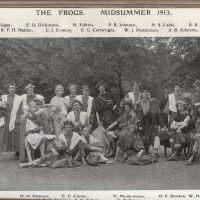 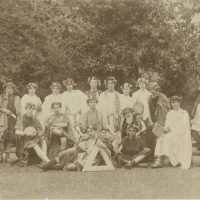 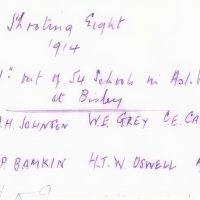 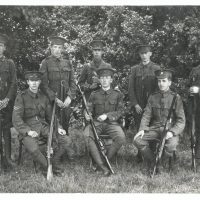