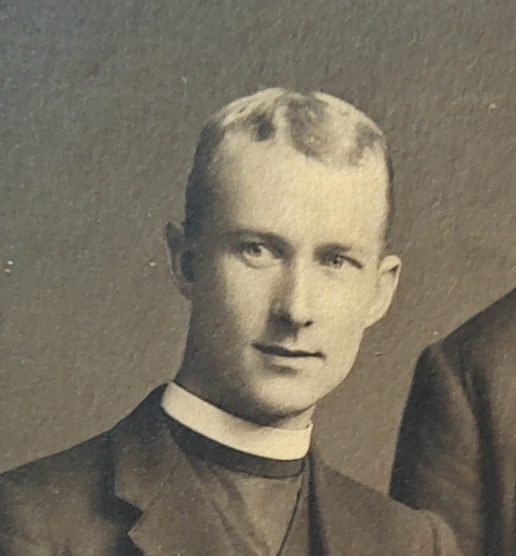 Born 2nd June 1887, he was the son of Edward Godfrey Ashwin, an ordained priest, and his wife, Blanche. When Manley joined the College in 1900 his father was serving as Assistant Chaplain as well as being a master on the Modern side. In the summer of 1901 they both left the College however, with Manley going on to Westminster School. From there he went on to Pembroke College, Cambridge, graduating in 1909 with a 3rd Class Degree in Theology, before going on to train as a priest at Sarum Theological College, being ordained in 1911. He went on to serve stints as Rector both in Wimbledon and at St. Peter’s in Southsea.

After the war broke out Manley became a member of the 28th Battalion London Regiment (Artists Rifles), and was still serving with them when he died at Warley Military Hospital in Essex on December 19th 1918. He is buried in Highgate Cemetery, in the same plot as his wife, Marjorie, who had died one day earlier. It is now known that they both died of Spanish ‘flu, leaving a 2 year old daughter. 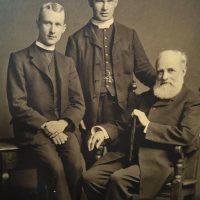