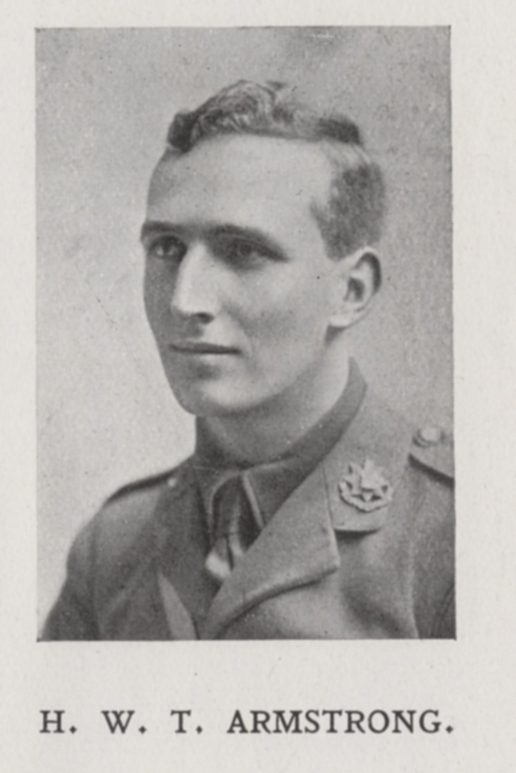 Born 26th April 1892, Harry was the eldest son of civil servant William Armstrong and his wife, Alice. His two younger brothers, Wallace and Jack, would both go on to follow in his footsteps by attending Dulwich. After leaving the College he spent time in America and France before taking up a place at Jesus College, Oxford ,where he obtained a Second Class in Classical Moderations in 1913, as well as serving as a member of the University’s Officer Training Corps.

When War was declared he volunteered at once, and was attached to the East Surrey Regiment, being sent to France in June 1915. A month later, on July 13th, he was severely wounded at the Battle of Armentieres and died from wounds the next day whilst in the 36th Brigade Field Ambulance. 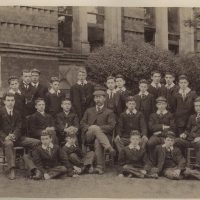