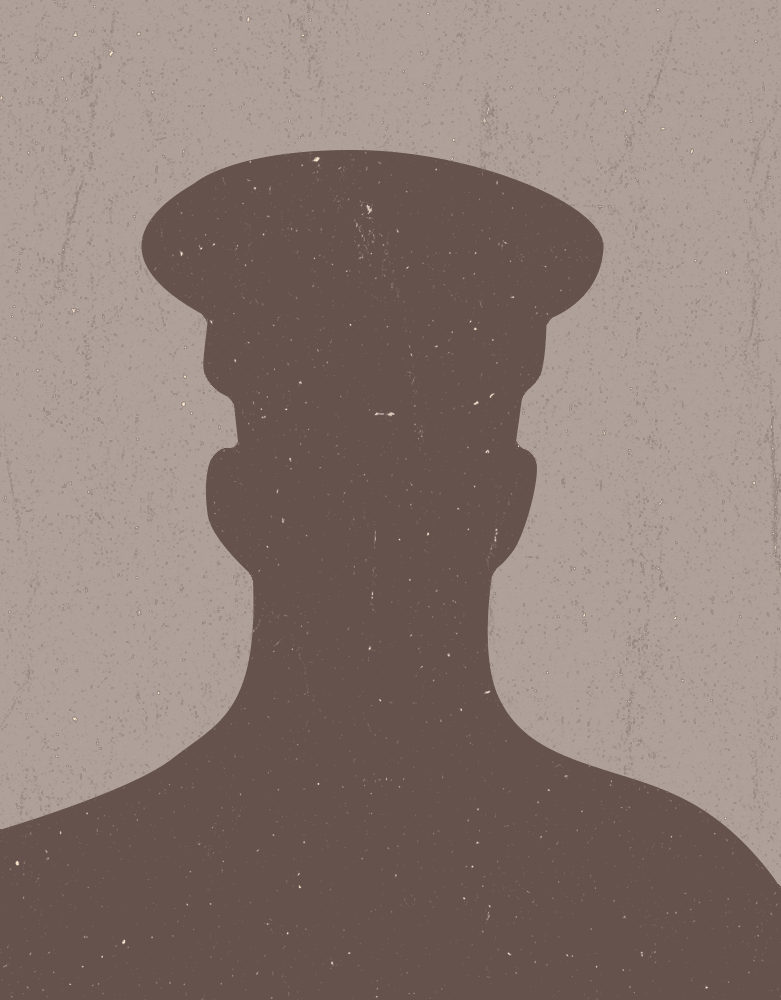 Born 12th February 1896 in Oakland, California, Louis was the second child, but first son, of Philip and Fanny Solomon. Not long after his birth the family returned to England, spending some time in Hove before settling in Norwood. He began at the College in the summer of 1909 before leaving at the end of 1911 whilst a member of the Classical Remove.
When the war broke out Louis originally joined the Royal Fusiliers as a Private, going across to France in November of 1915. He then transferred to the Royal Flying Corps, taking up a commission in June 1916. He was killed in action on April 12th 1918 and is buried in the Outtersteene Communal Cemetery Extension in Bailleul. After his death a collection of his poems was printed under the title Wooden Crosses and Other Poems.